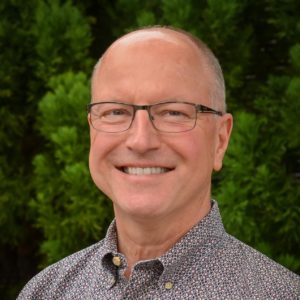 Carl Zapora is the CEO of Zapora Consulting, LLC, specializing in executive coaching, search and organizational development. He has been the CEO of companies, nonprofit organizations and governmental entities.

Previously, Carl was the CEO of Verdant Health (Lynnwood, WA) with responsibility for the a 200-bed hospital district entity, financial and capital assets, and the development and launch of the district’s new community health and wellness programming. He oversaw a $10 million annual budget and $70 million in assets.

From 2004-2011, Carl was the President and CEO of United Way of Snohomish County (Everett, Washington) with responsibility for the $10 million United Way.

From 1998-2004, Carl was VP & Mid-America Regional Director for United Way of America, based in Chicago, with responsibility for 600 United Ways in 20 states, raising $1.8 billion dollars annually. He has also held chief executive and senior management positions at United Ways in Texas, Illinois, New York, New Jersey and Pennsylvania. Additionally, he has been VP of Marketing for a software company in Illinois, and owned and managed a restaurant in Pennsylvania.

In 2014, Carl was appointed by Washington Governor Jay Inslee to the Edmonds Community College board of trustees. He is also a member of the Molina Healthcare of Washington board of directors and the University of Washington Bothell advisory board.

Carl’s wife, Cheryl Foster, is a retired Ford Motor Company executive. They live in Edmonds, Washington and have a pet parrot named “Edsel.”

Zapora has an amazing mix of leadership experience in the corporate, government and nonprofit world both locally and nationally. Nobody knows more about what makes communities and organizations successful. 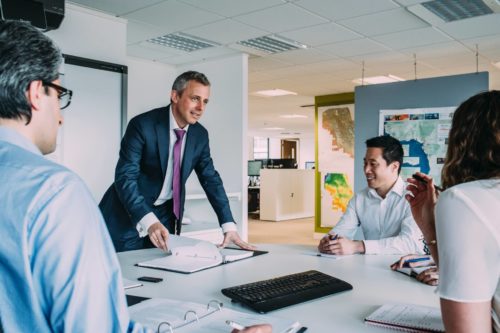 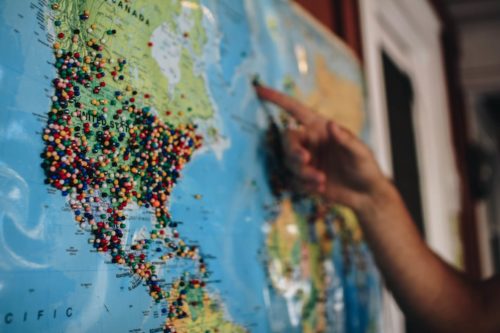 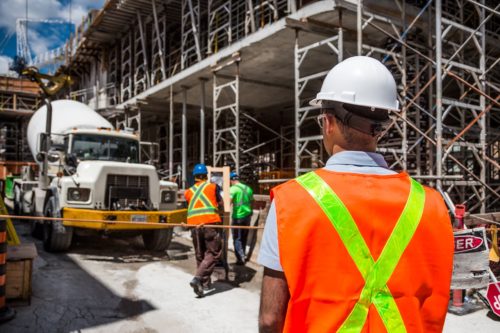 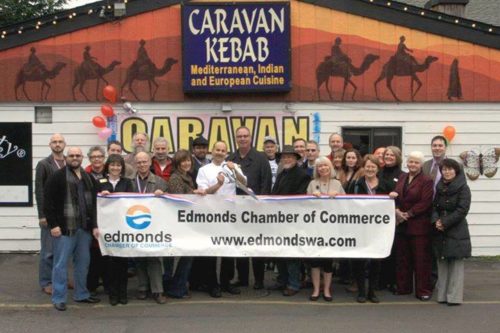 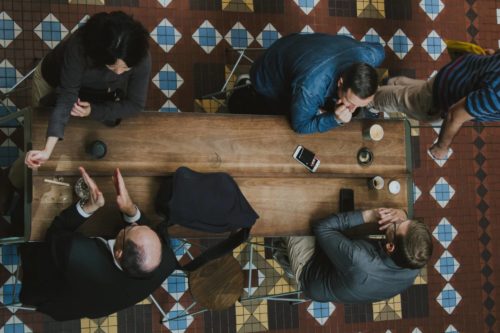